S1, Ep. 9 Andrew Prior: Moving to France from Australia with 2 dogs, food tours & his cooking show. 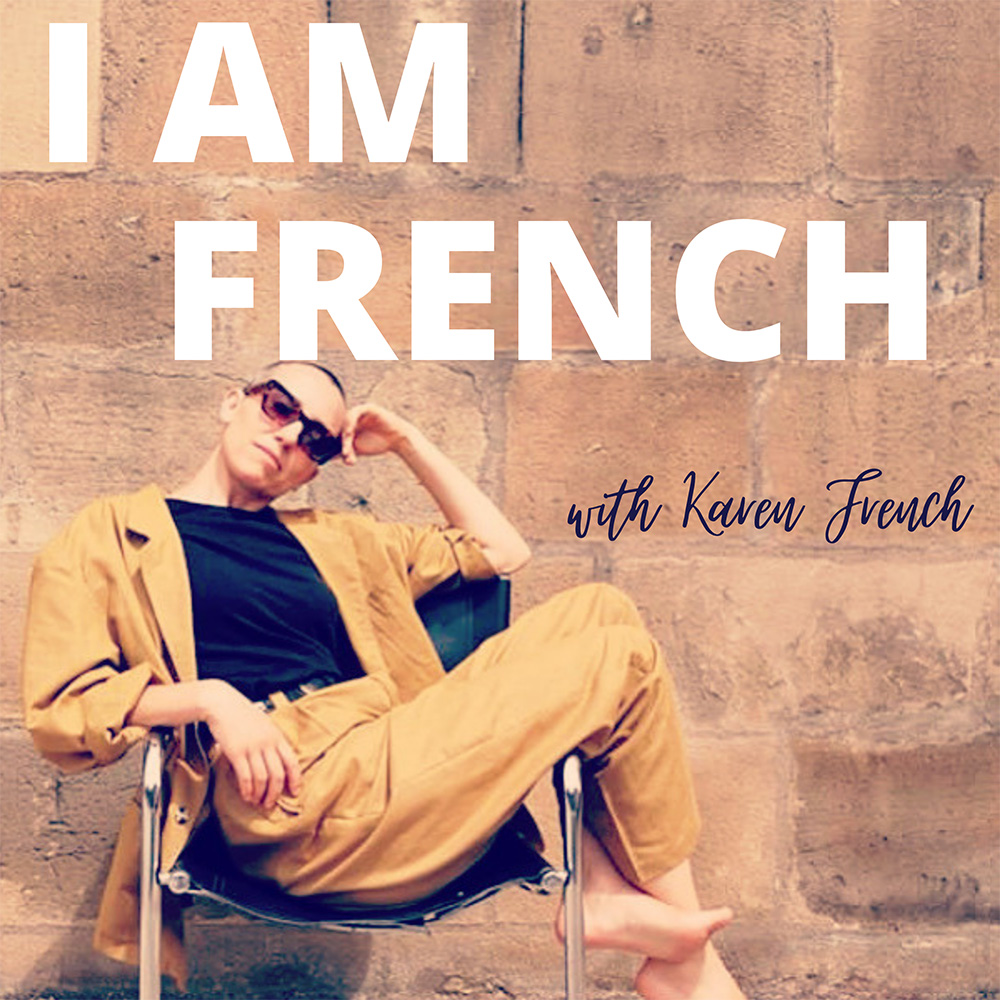 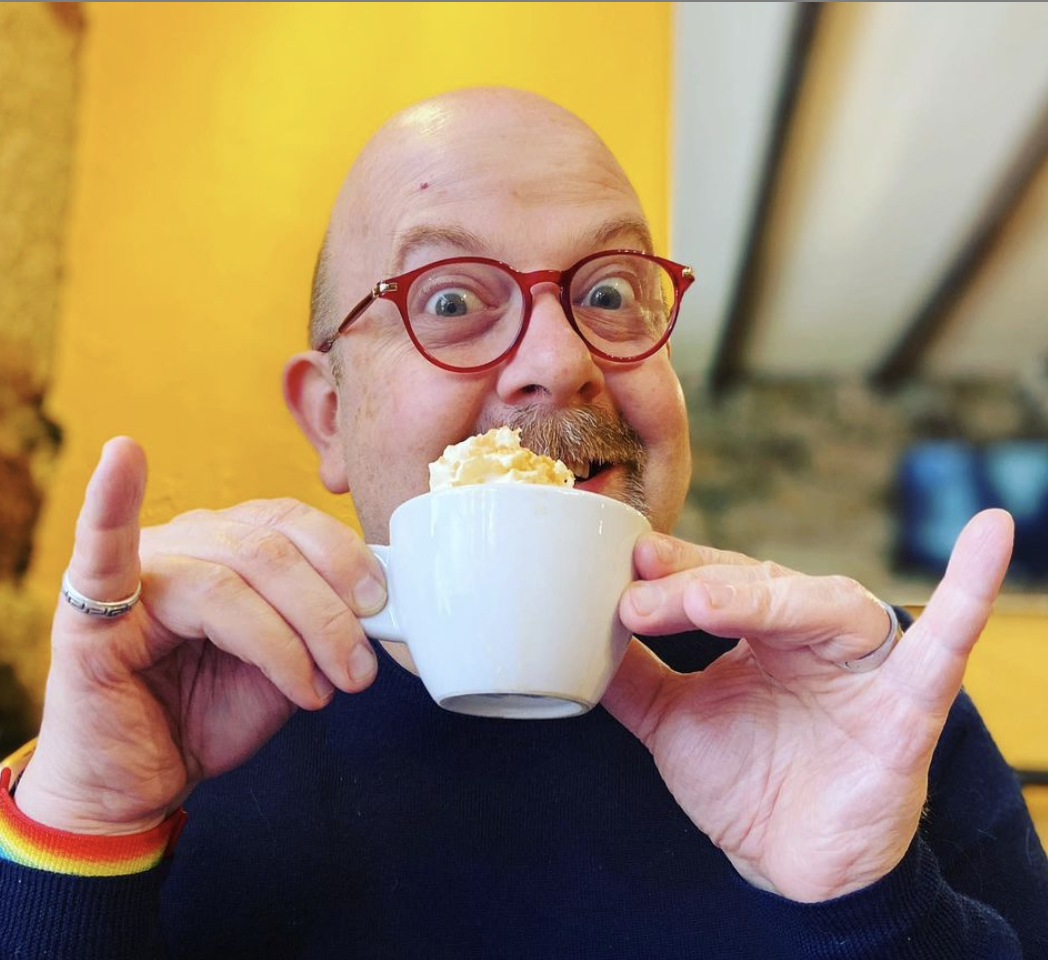 For this Australia Day, I sat down with the fabulous Andrew Prior of, wait for it...Andrewpriorfabulously!

Andrew moved to France from Australia with his husband 4 years ago and after first being based in Paris they moved down to Nouvelle-Acquaitaine just before the first lockdown. Super!

We chat about life before he came to France and how he starred on MasterChef Australia. Having always been a foodie the show changed his life and afterwards he started running food tours. The plan was to continue doing that here in France but with the pandemic he pivoted to creating a cooking show on YouTube.

Andrew talks about living in the countryside and how he incorporates French cooking into his life and cooking show. We talk about his dream to start a cooking school, there’s a story about a cat petting cafe in Japan and finding out about the first confinement in the supermarket. Andrew is hilarious - Dad jokes and all - I hope you enjoy listening to this episode as much as I enjoyed recording it. Enjoy all the fabulousness!

Wanna be a Frenchie insider? Get the I am French podcast Newsletter here!

From MasterChef Australia to schlepping across the world with 2 dogs to move to France, Andrew Prior is absolutely fabulous as his cooking show states.